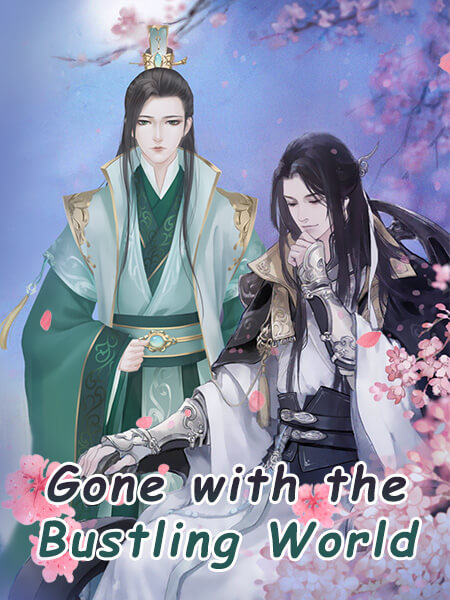 Gone with the Bustling World

Gone with the Bustling World