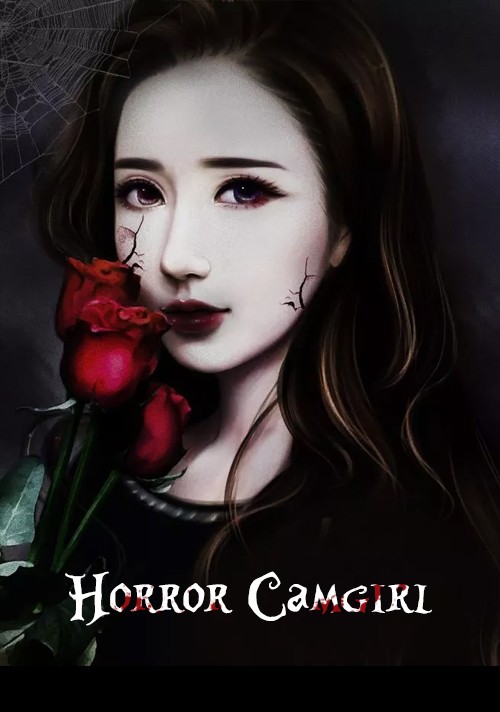 Author: A Girl Who Swallows Ghosts