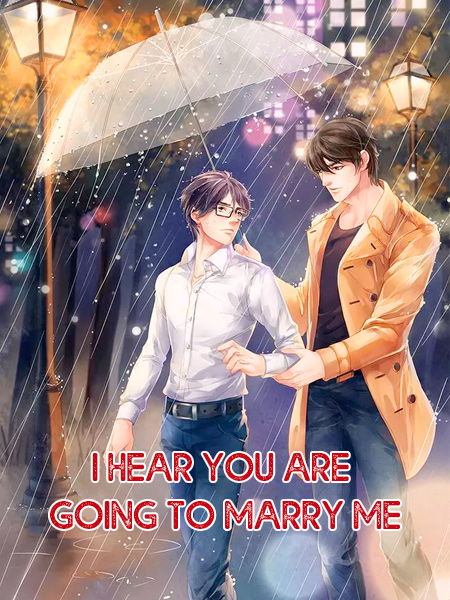 I Hear You Are Going to Marry Me

I Hear You Are Going to Marry Me

Author: Wintersweet with Fragrance of Ink